2022 VW TAOS – Rising from the ashes of Veedubs passed…

With the departure of the Golf for the 2022 Model year in the North American market. It seems Volkswagen has a big void to fill. Like the great group Boyz II Men once said… “It’s so hard, to say goodbye, to yesterday”. But fear not, the void looks to be filled with the arrival of the All-New TAOS (available now) and also, the ID.4 (available in 2022).

“We’d like it, but the U.S. doesn’t want it, and in the current economic climate, we can no longer make the business case to bring the vehicle over solely for the Canadian market,” said VW Canada spokesperson Thomas Tetzlaff.

Volkswagen expects some current owners will upgrade to the higher-powered Golf GTI, which along with the performance-oriented Golf R will continue into the next generation that begins arriving at dealers late this year.

Others will turn to the Jetta sedan, VW representatives say, and the rest will follow the majority trend and swap from the hatchback into a small SUV.

Until now, that was a problem for Volkswagen because the company didn’t offer anything smaller than the Tiguan, which is technically classed as a compact but is large enough for an optional third row, making it one of the largest compacts you can buy. 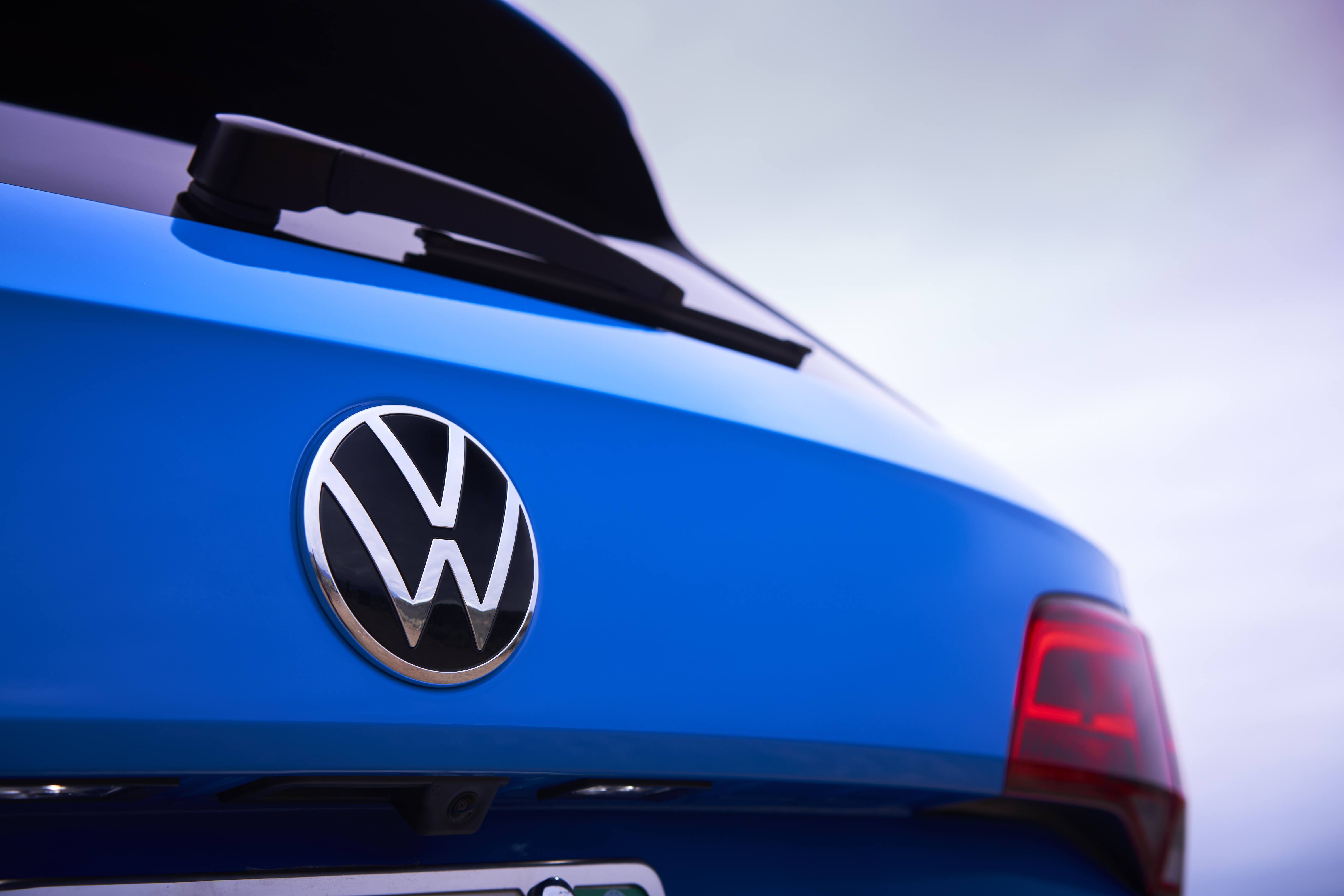 The 2022 TAOS falls into the Sub-Compact SUV segment and in typical German fashion, the space is also outstandingly functional, with the 60/40-split folding rear bench featuring a center passthrough that allows long items like skis to fit down the middle while preserving four proper seats inside. 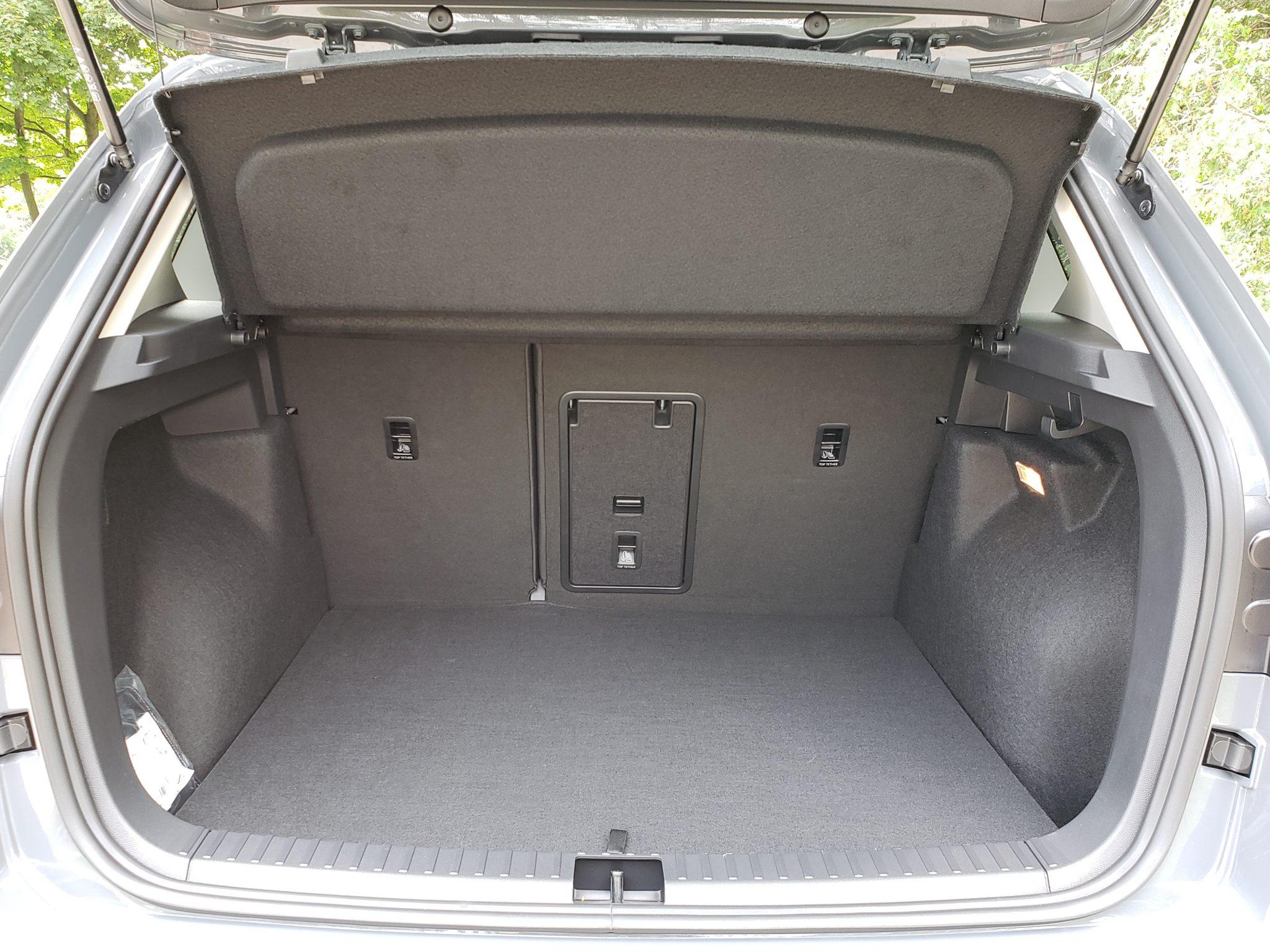 It’s thought of as a slightly larger all-wheel-drive version of a Golf, it’s well-featured and quite compelling. It also fills a sliver of a niche in sizing that other makes have recently vacated.

The Golf will be missed by many when it’s gone. The 2022 Taos is definitely a larger replacement, but it’s certainly a worthy one.

For more information on the TAOS or to book a test drive, Click HERE